Pia's Path
Pia + Felix Müller:
Made with lots of love and a little bit of science. 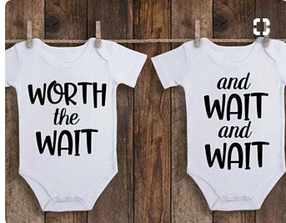 After 7 years of trying for a baby, we learned we were pregnant with twins in May 2015. This was our final try, our last option from the fertility treatment menu.
We were tired, emotionally and financially drained.

Getting pregnant for us was nothing short of a (medical) miracle.

At week 24 of my pregnancy, I was admitted to the hospital due to a risk of premature birth. Every day mattered at this point. Felix was our key concern during the pregnancy as he was diagnosed with IUGR at 27 weeks. His placenta was dying and he was no longer gaining weight. We were counting UP and hoping to keep both babies with me as long as possible.

We made it to 30+0 weeks and on the afternoon of November 25, 2015, Felix Richard Müller and Pia Marie Müller were born.

Roland was with them from the beginning, running back and forth from my recovery and the NICU, sharing pictures and videos. After several failed attempts, I successfully made it from my bed to the wheelchair and on Thursday, November 26th 2015, around 11am, 21 hours after their birth, I met Pia and Felix for the first time. 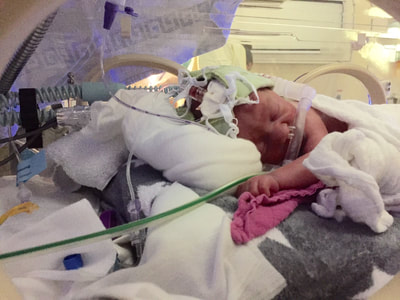 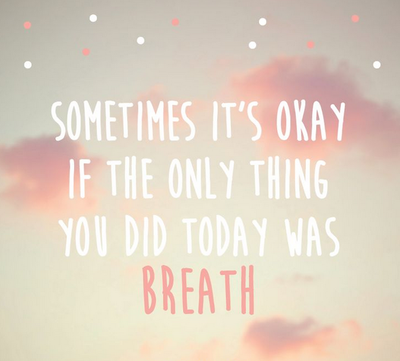 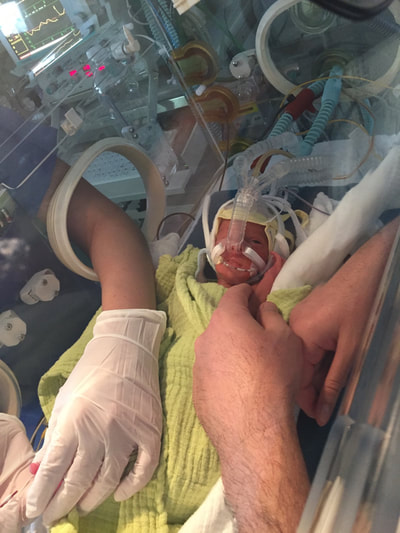 On December 26, 2015, we were called into the doctor’s office from their NICU room. As we had come to learn of the space restrictions at the NICU, we were confident they wanted to prepare us for Pia’s soon release home, at least to the Ronald McDonald House, where we were temporarily living. She was doing so, so well.

To our shock and confusion, we learned that during a routine brain ultrasound, they had found Periventricular Leukomalacia (PVL),  a type of brain injury involving the death of small areas of brain tissue around fluid-filled areas called ventricles. The damage creates "holes" in the brain.

PVL impacts the white matter of the brain, mainly responsible for gross motor development. Exactly when the damage happened and why is not fully clear, but most likely it was caused by an infection during pregnancy week 20-24, when these parts of the brain development are very sensitive.

After receiving this shocking, unexpected and devastating news, we returned to their room. We looked at Pia, tears flowing, thinking, "But look at her. She is perfect.’" We couldn’t comprehend that something had happened, that something was very wrong.

Everything is ok until it isn't. 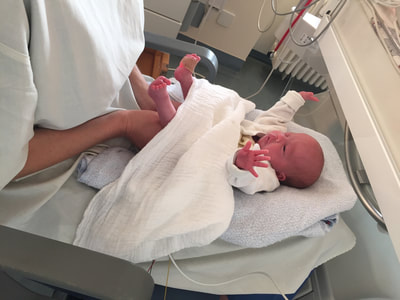 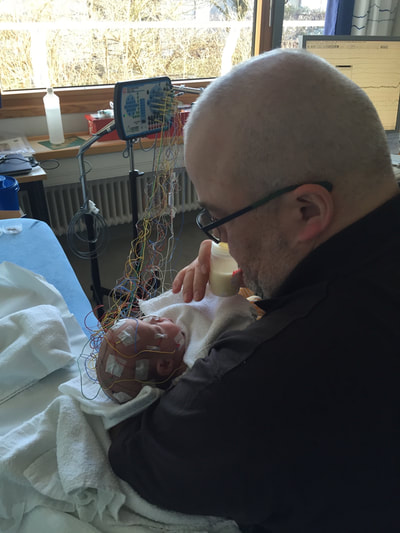 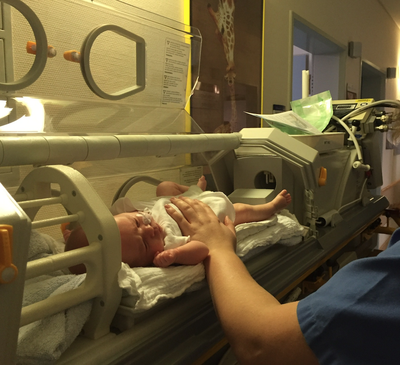 It wasn't the beginning we had expected or planned for, but it was our beginning.

As we learned more about PVL, we understood a future diagnosis of Cerebral Palsy (CP) was likely. 70% of kids with PVL end up with a CP diagnosis by the age of 2.

Almost to the day of her PVL diagnosis, on December 20th, 2016, at the age of 1, we received Pia’s official diagnosis of Quadriplegic Spastic CP, the most common form of CP.

Thankfully, two EEG’s during 2016 and 2017 have yet to show significant indications of irregular brain activity (epilepsy). We remain hopeful this will remain. 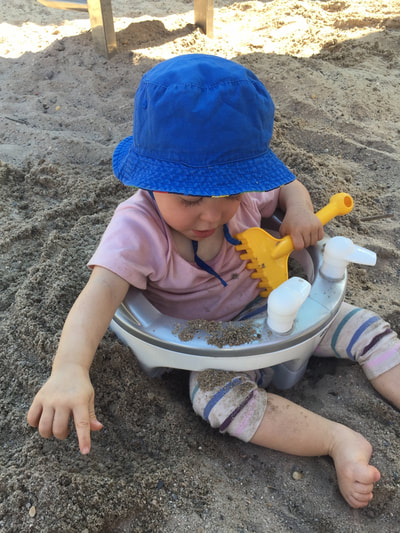 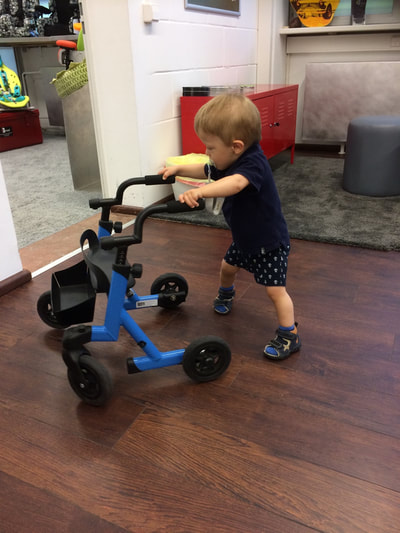 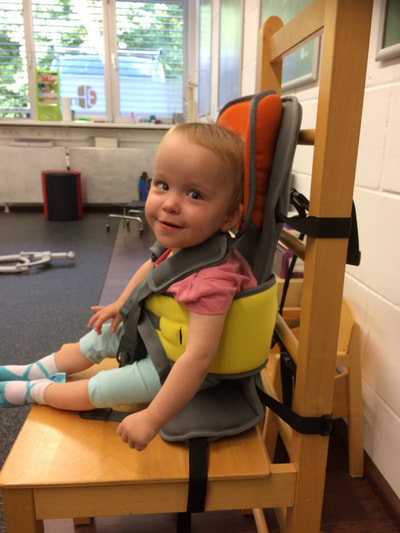 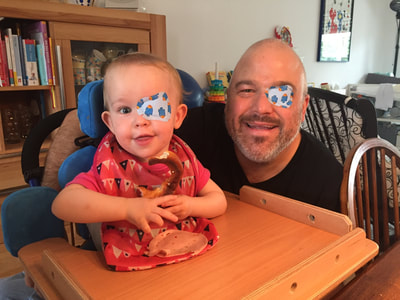 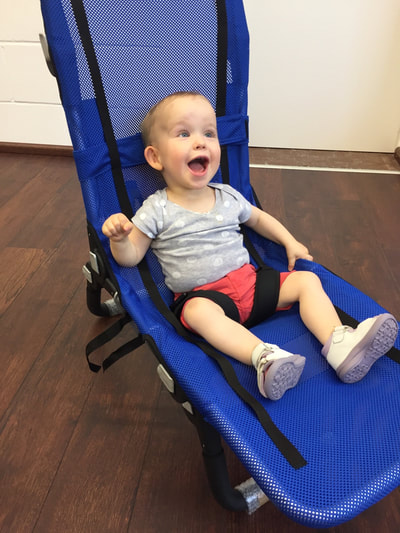 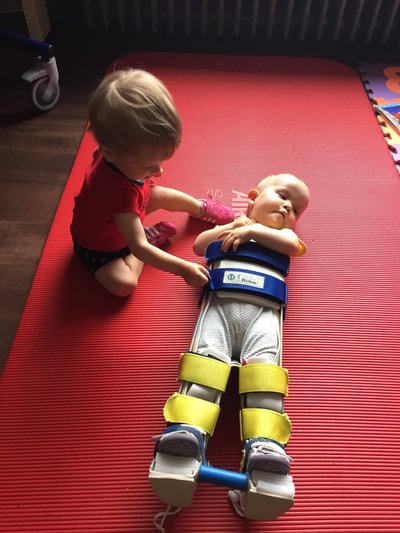 'Vertraue Pia. Sie wird Euch zeigen, was sie kann.'
'Trust Pia. She will show you what she can do.'
- Dr. med. Rangmar Goelz
before bringing Pia 'home' to the Ronald McDonald House on January 9, 2016 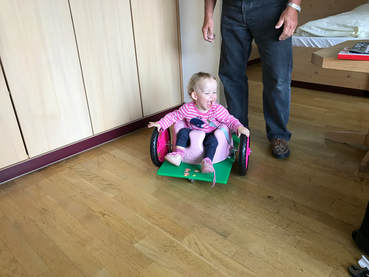 It has and remains a balance between trusting Pia, keeping hope going and at the same time, being realistic about her needs and leaving no stone unturned when it comes to her therapy and medical options.

Our evenings and spare time are spent researching therapies, surgeries, medicines and connecting with other parents of children with CP. Researching stem cell transplant options for CP.  Learning and researching about SDR. And and and …

For the last two years, Pia has been receiving physical therapy, occupational therapy including speech therapy, osteopathy, NSB/ABM (an alternative approach allowing her brain to create new patterns and organize her brain, allowing for new, more effective patterns of movement, cognition, feeling, and emotion.) She had a three-week stay at a Children’s Hospital here for intensive physical and occupational therapy, where she stood for the first time in a standing brace!

And of course how we live has changed in numerous ways, namely we not only have a house full of toys, but a house full of devices to help Pia to be more mobile, develop and be included in ‘normal’ activities as much as possible: a bath chair, two therapy chairs (one for home, one for the daycare), two wheelchairs, one especially made from her Opa, two mobile therapy chairs so we can eat somewhere other than our home and visit friends, a rehabilitation stroller, a standing brace, bins and bins of sensory toys, therapy pillows, massage oils and and and….. 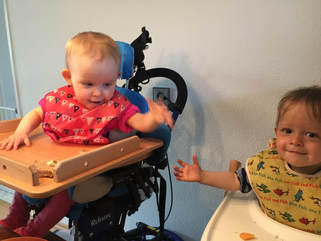 Pia wears an eye patch for half the day on her left eye to train her right eye to work harder, also a lack of muscle control caused from CP.

It is perhaps too simplistic to write, but the rest is history. These last two years have been filled with intense highs and intense lows. Lots of tears and lots of smiles and laughter as Pia and Felix explore and grow. Roland and I as well.

We are reminded daily of the growing uncertainty of Pia’s future and what her mobility will look like in time.

This is why it is so important to give Pia this chance at SDR now at a young age. 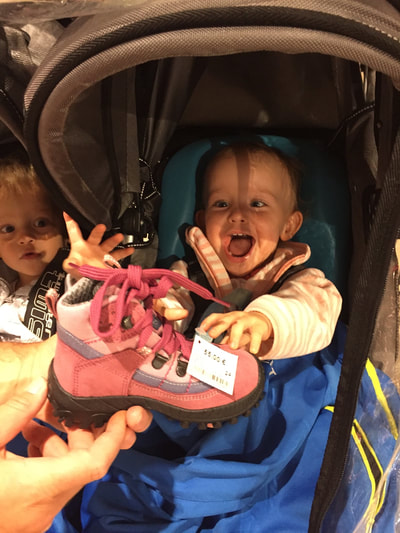 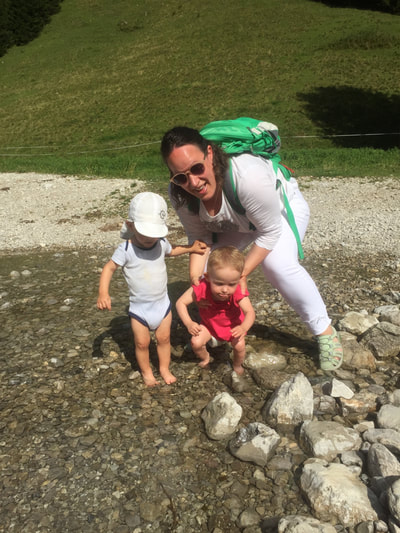